While the ketogenic diet is not new, it seems to have made a resurgence this past couple of years. With this revival came supplement companies looking to ride the wave with their own line of keto products and supplements.

One such supplement is exogenous ketones. They have been all the rage in the supplement industry as of late, but what exactly are they, what do they do, and is it worth investing your hard earned cash?

They're so popular now that you see exogenous ketones on Joe Rogan or your weekday morning show.

As the name implies, exogenous ketones are: 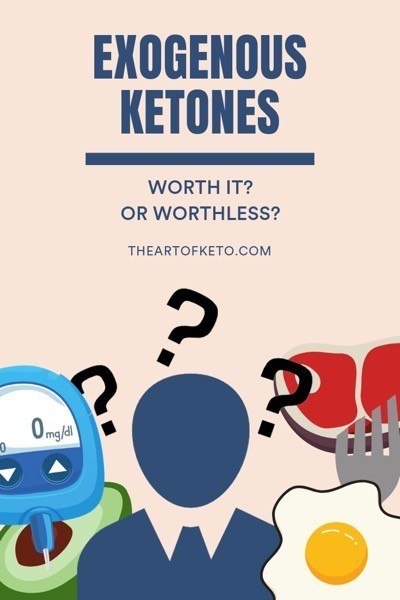 To understand exogenous ketones, let’s first go over a quick run down or what ketones are and the different types.

Unlike the simple conversion of carbohydrates (sugar) to glucose, fatty acid metabolism results in the formation of 3 distinct types of ketones while on a ketogenic diet:

For measuring ketones, BHB 1Beta-Hydroxybutyrate is specifically used as a gold standard and measured via the blood.

Exogenous ketones are a synthetic 2Made by chemical synthesis, especially to imitate a natural product. form of Beta-Hydroxybutyrate (BHB).

They come in two forms: ketone salts and ketone esters

Ketone salts are what you will typically find in exogenous ketone supplements. Ketone salts, also known as BHB salts, have a sodium (Na+) molecule attached.

Ketone salts come in powder form, similar to that of a protein shake. And just like a shake, you dissolve the salts into a liquid and consume them.

On the other end, ketone esters  are not  attached to any minerals. Instead, esters are bound to a precursor.

In essence, ketone esters are a more pure form of exogenous ketones.

Unlike ketone salts, ketone esters not bonded to any minerals 3sodium, potassium, and/or magnesium which requires esters to be suspended in liquid form.

It’s also for this reason that ketone esters don’t fair well in the taste category since they can’t be masked with other ingredients.

Do exogenous ketones put you in ketosis?

Exogenous ketones will rapidly raise the level of ketones in the blood within 30-60 minutes after drinking them, but whether this means you are “in ketosis” is another story.

Blood ketone levels will remain elevated for anywhere up to ~2-4 hours after ingestion before they inevitably come down back to 0 if you’re not also on a ketogenic diet.

Therefore, they can provide a state of ketosis, but your body isn’t necessary “ketogenic” because the ketones were introduced exogenously vs. endogenous ketones. 4Having an internal cause or origin.

Meaning, your body didn’t produce the ketones from fat. And, exogenous ketones won’t cause your body to naturally produce ketones.

So I guess it comes down to how you want to define being “in ketosis.”

It’s like if you got to borrow a Ferrari for a day, does that make you a Ferrari owner? 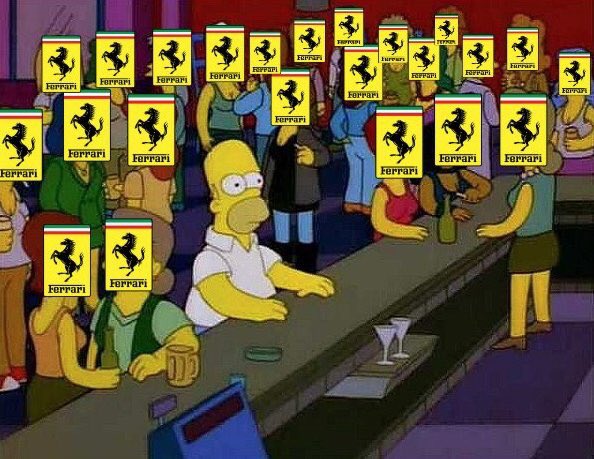 What does an exogenous ketone supplement do?

I’ll start by saying what an exogenous ketone supplement does versus what a company claims are two entirely different things.

But I guess that’s most supplement claims.

Let’s go over the top three most “claimed benefits” in more detail.

Exogenous ketones will not cause weight loss just by adding them in, but there are other ways in which it may help lose weight and burns fat.

Ketones and ketone supplements have been shown to decrease appetite.  An elevation in ketones has been associated with reduced appetite and lower ghrelin levels. 5Ghrelin is the “hunger hormone” often associated with telling our body if it’s hungry or not.

You can’t have fat loss without being in a caloric deficit, no supplement on this earth will cause you to lose fat if you’re overeating. That said, increased fat loss holds true if exogenous ketones reduce your appetite, thus leading you to eat less overall.

An elevation in ketones strongly correlates with a reduction in appetite and ghrelin, Therefore, exogenous ketones are probably best taken on an empty stomach since food can reduce blood ketone levels.

Not losing weight on keto? give my article a read.

Why exogenous ketones might not help with fat loss

Since it requires a caloric deficit to lose weight and ketones themselves contain calories, taking multiple servings per day can add up. Calories will vary depending on which exogenous ketone supplement you consume. 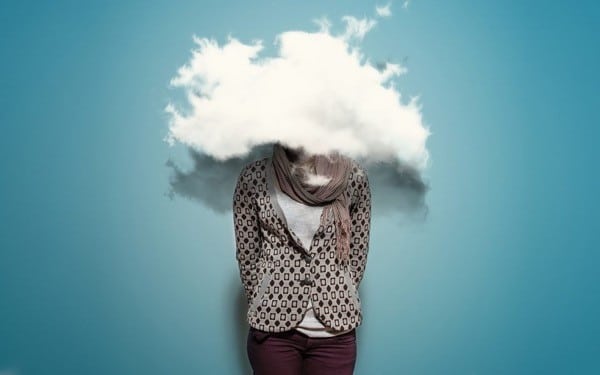 Weight loss aside, one reason I use a ketogenic diet is the increased mental clarity and focus I can achieve. It’s hard to describe, but it’s like a fog has been lifted and an almost euphoric like feeling takes place.

It’s only an n= 1, but I also noticed these effects even more so after ingestion of an exogenous ketone supplement, so take that for what it’s worth…

With that, ketones have been studied for their use with neurodegenerative disorders like epilepsy (why the keto diet was originally created), Parkinson’s disease, and even Alzheimer’s disease.

Ketones help neurodegenerative diseases because the brains of these people cannot get enough glucose (sugar). A ketogenic diet may aid by providing a backup fuel source since the brain can only use glucose or ketones for fuel.

There is one study specifically that used a ketone ester and found a 2% performance improvement for the ketone plus carbohydrate group. 7 Cox et al. (2016)

While a 2% improvement doesn’t seem like much, in elite sports, the difference between winning and losing is often less than 1%.

While I don’t think a slight improvement like that is enough to warrant the cost for your average individual looking to get in shape if you have money to burn and want to test it out… by all means.

Many pre-workouts today, both with and without stimulants, are commonly adding in nootropic ingredients. 8Supplements used to enhance memory or other cognitive functions. Enhanced focus and mood can go a long way in making training more productive and satisfying.

There might be other supplements with more extensive research and cost-effectiveness I would recommend before exogenous ketones, most notably:

Help getting in or back into ketosis

While ketones will  artificially and temporarily  put you in a state of ketosis, this doesn’t help you get back into nutritional ketosis.

The only way I see exogenous ketones helping “get back into ketosis“ is through easing the symptoms of the keto flu that many people experience when transitioning to a ketogenic diet.

Therefore, I do sometimes recommend exogenous ketones for those who may be transitioning into a ketogenic diet, after a carb load, or after a cheat day on keto.

Based on the above, you can come to your own conclusion if it’s worth it for you.

Exogenous ketones work… but probably not as much as you might expect based on the claims.

As with any supplement, they are just that.

Without your diet and training in order, worrying about supplements is like buying accessories for a Ferrari you hope to own one day.

Worry about the basics, then look to supplements once everything else is in order.

If you have your shit together and looking for every conceivable way to optimize that last ~1-5%, exogenous ketones can be a great tool.

If you have money to spend, ketone esters would be my first go to… but they are significantly pricier than ketone salts.

You can accomplish raising levels of ketones in your blood through other means, such as medium chain triglycerides (MCTs).

While MCTs aren't exactly exogenous ketones, they are processed differently by the body and converted by the liver into ketones.

When to take exogenous ketones

With taking exogenous ketones, you are best taking them on an empty stomach or 30-60 minutes before exercise.

Reason being, many of the benefits stem from higher levels of BHB in the blood. Ingesting exogenous ketones with a meal will inevitably lead to lower levels of BHB, thus not maximizing its effectiveness.

Times you may want to use exogenous ketones include:

I consider exogenous ketone supplements to be safe with no known side effects that I have found, but long-term effects are unknown.

However, there are some people who do experience stomach discomfort or mild nausea when taking exogenous ketones.

There is no reason to believe exogenous ketone supplements would be of any danger as you can easily achieve the same ketone level of BHB in the blood through traditional means such as a ketogenic diet, intermittent fasting, and prolonged fasting.

Do exogenous ketones break a fast?

Where to buy exogenous ketones?

You can buy exogenous ketones at most supplement stores now including The Vitamin Shoppe, GNC, and online through sites like Amazon. I also linked to the ones I have specifically tried.

Is MCT oil an exogenous ketone?

MCT Oil is not considered to be an exogenous ketone. Rather, MCT Oil is converted to ketones in the liver.

Do exogenous ketones put you into ketosis?

Exogenous ketones put your body in a state of ketosis, but only for a period of ~2-4 hours before levels drop back to baseline.

What do exogenous ketones do?

How long do exogenous ketones keep you in ketosis?

Blood ketone levels will raise for between ~2-4 hours.