If you're like me and like a little fuel in the system or have an intense run planned, then having adequate nutrition to perform your best is essential.

What to eat before a run on keto? For short or slower runs, you should eat enough fat and protein to feel energized, but not so much as to feel weighed down. For lengthier or more intense runs over 70% V02 max, you may want to experiment with strategically adding in pre or intra-workout carbohydrates to fuel performance. 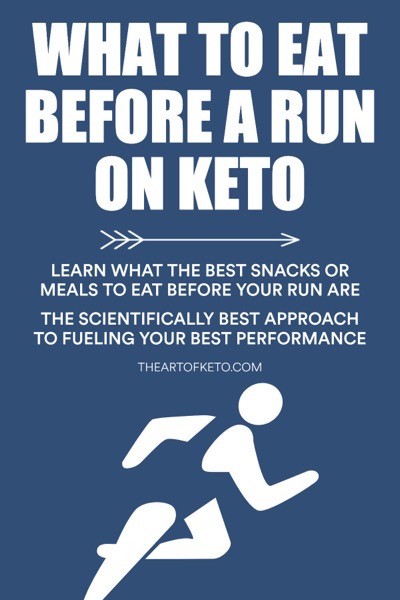 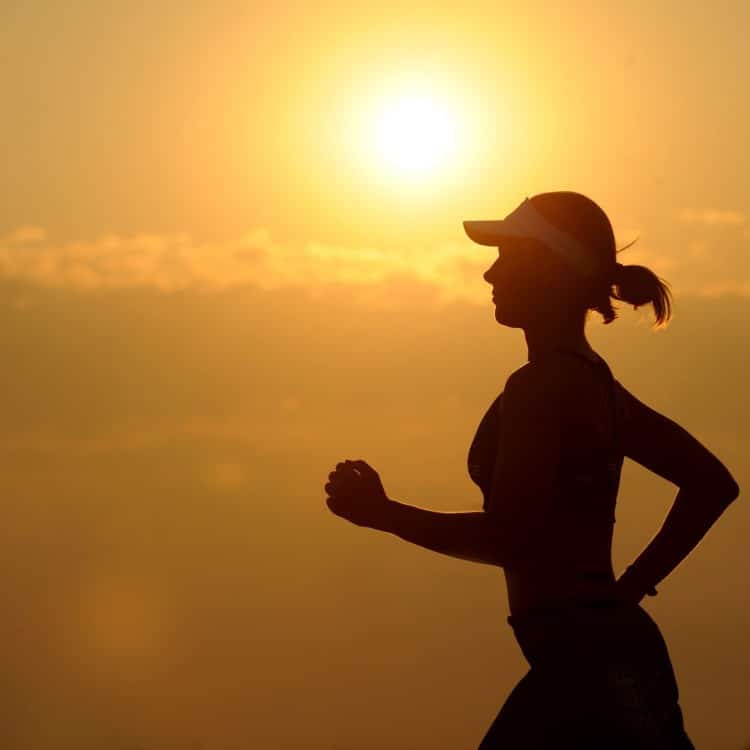 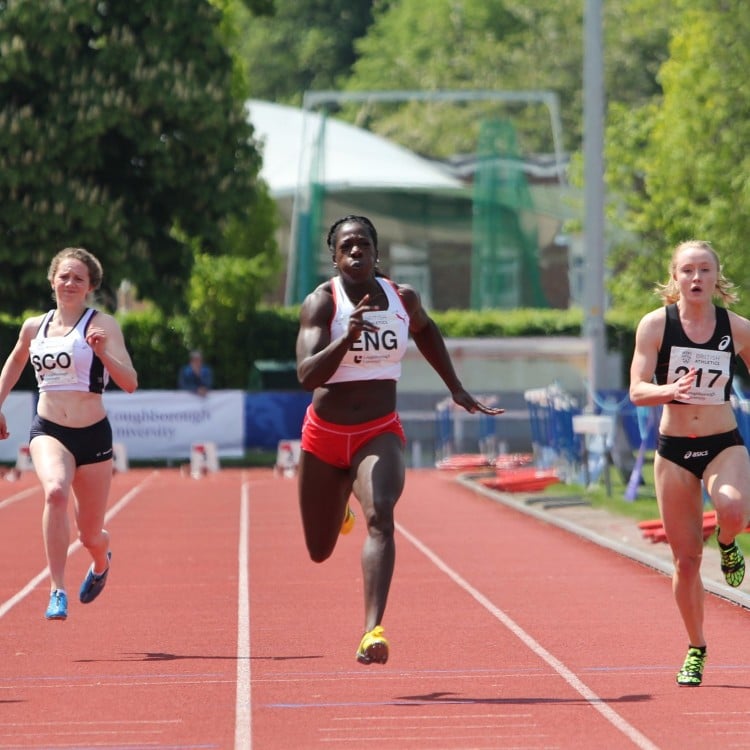 Are you noticing your heart rate is higher on keto? Click the link to learn why you may have a higher than normal heart rate, and this is despite running the same pace as you did before keto.